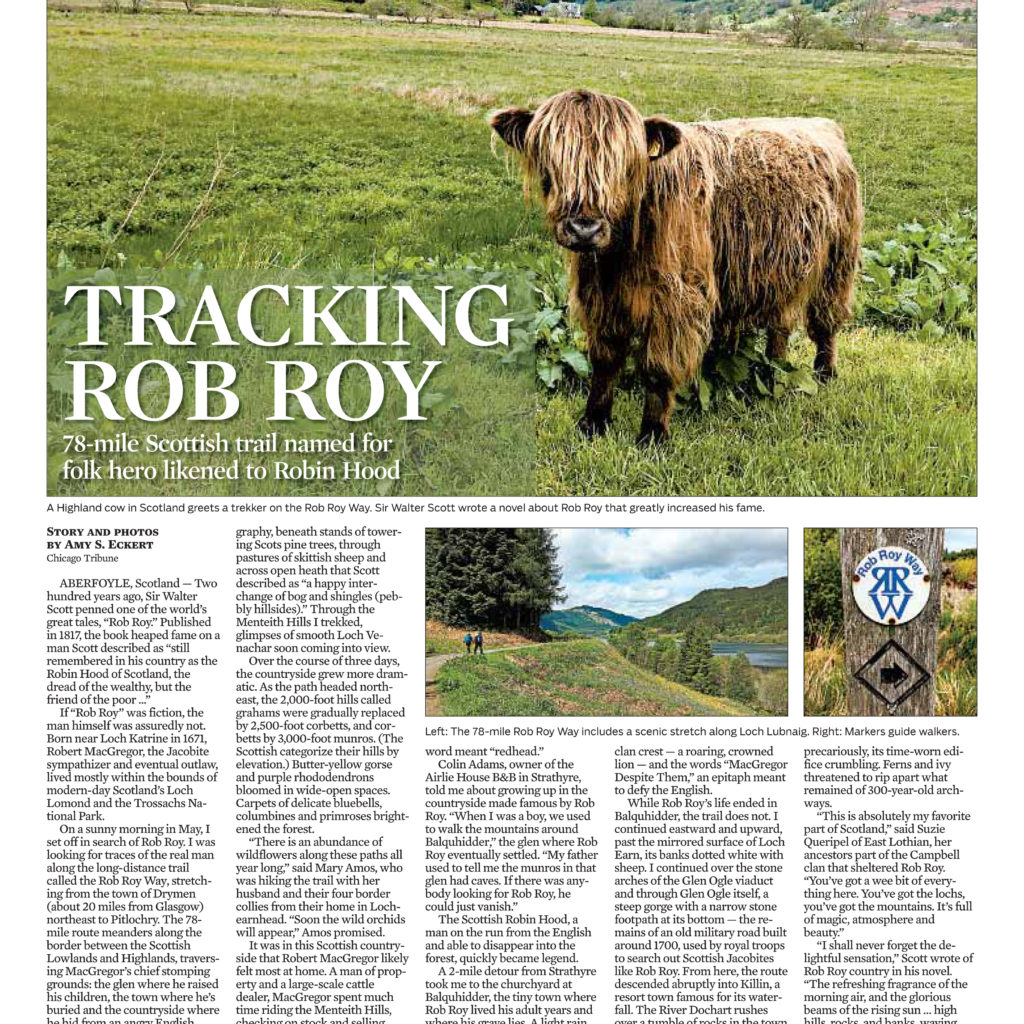 Two hundred years ago, Sir Walter Scott penned one of the world's great tales, "Rob Roy." Published in 1817, the book heaped fame on a man Scott described as "still remembered in his country as the Robin Hood of Scotland, the dread of the wealthy but the friend of the poor..." 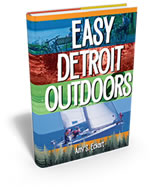 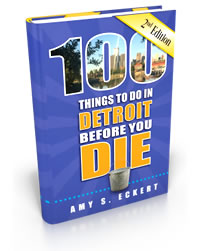 Pre-order Amy's latest book, "100 Things to Do in Detroit Before You Die, Second Edition."

BUY NOW!
Warning: count(): Parameter must be an array or an object that implements Countable in /home/customer/www/amyeckert.com/public_html/wp-content/plugins/projects-by-woothemes/classes/class-widget-projects.php on line 104

Connect with me on social media